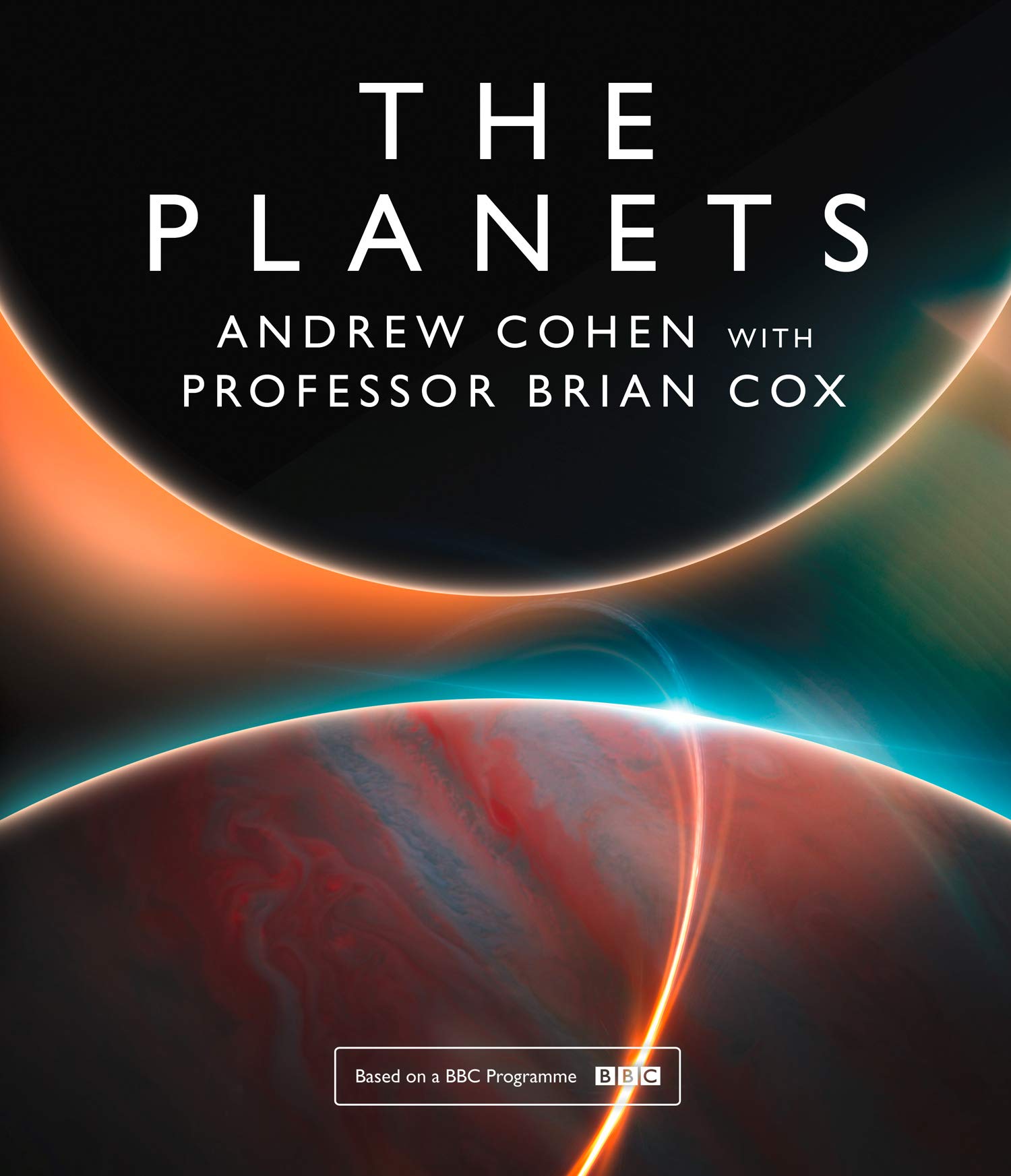 A companion book to the critically acclaimed BBC series.

The bestselling authors of Wonders of the Universe are back with another blockbuster, a groundbreaking exploration of our Solar System as it has never been seen before.

Mercury, a lifeless victim of the Sun s expanding power. Venus, once thought to be lush and fertile, now known to be trapped within a toxic and boiling atmosphere. Mars, the red planet, doomed by the loss of its atmosphere. Jupiter, twice the size of all the other planets combined, but insubstantial. Saturn, a stunning celestial beauty, the jewel of our Solar System. Uranus, the sideways planet and the first ice giant. Neptune, dark, cold and whipped by supersonic winds. Pluto, the dwarf planet, a frozen rock.

Andrew Cohen and Professor Brian Cox take readers on a voyage of discovery, from the fiery heart of our Solar System, to its mysterious outer reaches. They touch on the latest discoveries that have expanded our knowledge of the planets, their moons and how they come to be, alongside recent stunning and mind-boggling NASA photography.